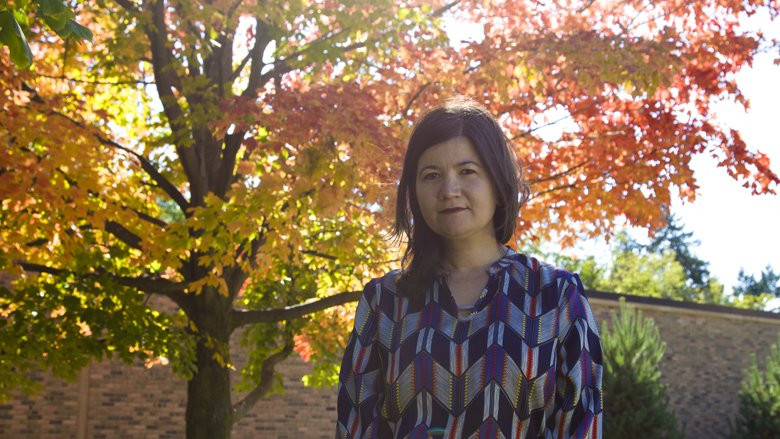 A2Ethics talks the ethical benefits and pitfalls of participatory budgeting across the world with Ana Paula Pimental Walker, a professor of urban planning at the University of Michigan who specializes in PB.

In a wide-ranging conversation on the ethics of public funding and civic equity, Pimental Walker discusses her work on PB both in her hometown of Porto Alegre, the birthplace of the concept, and in U.S. cities such as Chicago. She highlights the ways PB can increase equity and engagement — such as getting excluded residents more involved — as well as the opportunities it might provide for cities across the country facing tough economic times, including in Michigan. She also notes the pitfalls that can face local governments and residents in terms of making sure PB processes are equitable, transparent and accountable. These pitfalls include who controls the money at each stage of the process and what opportunities individuals have to give input, providing fascinating insight on how to move forward on the issue.

Pimental Walker also discusses two new academic works she has penned on the issue, both of which can be found on her website. For more information about PB in Ann Arbor, check out our podcast with city budget director Karen Lancaster and our resource page on PB.