The Slam is team-based, with no fewer than 2 but no more than 6 members to a team. It is also a judged contest: three judges award points to the teams, whose objective is to respond to selected Big Ethical Questions as best as they can. The team scoring the most points by the end of the competition wins. The Slam lasts approximately two hours.

At the beginning of the competition, each team is introduced. Team order for responding to the Big Questions and for every round is determined by drawing numbers from a philosopher's hat. Likewise, all of the Big Questions are placed in the same philosopher's hat for subsequent selection.The Slam MC draws the questions from the hat, posing them to teams in rounds, until the final competition time is up. No team responds to the same question. 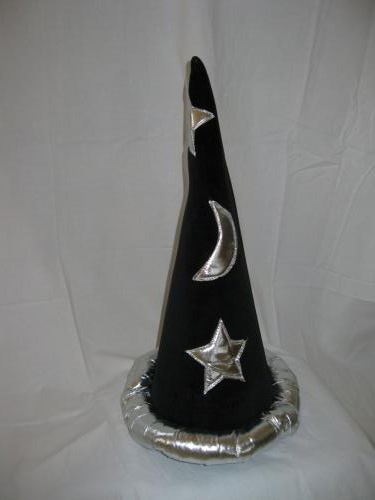 After each team has made a presentation, the judges have no more than 30 seconds to determine the points the team receives for their response in the round. Judges base their decisions on the following criteria:

A maximum of 5 points is awarded for each criterion. Judges can offer their explanations for awarding points for team responses based on the criteria within the 1 and one half minute timeframe allotted for judges.

About the Big Ethical Questions

Questions for the Slam are contributed by the public and vetted by 2 members of the A2Ethics.org Slam organizing committee. While the Slam celebrates improvisation and welcomes spontaneity, Big Ethical Questions are...Big. And they require...thinking. As a result, before the competition, the final question pool selected for the Slam is sent to each team which gives each an opportunity to...think about them. Teams do not know, however, which questions they are going to answer until they choose them from the hat when their turn comes up.

While props, costumes and music might be helpful to teams, we have to draw a line somewhere. Teams relying on these performance-enhancers will be reluctantly, but firmly dqed by the Slam judges.