The 2019 Michigan Bowl community case writers created more real world scenarios and cases than teams have time to present and analyze on the actual Bowl Days. We are absolutely delighted these case writers shared their expertise and cared enough to take the time to offer their cases for the 6th Michigan Bowl! The Bowl coaches are using them in their teaching and practice sessions with student teams in this year's Bowl. They include moral quandaries about new animal species, as well as current topics in the publishing field. So, get ready to practice and read on!

Babi is an island 12 miles off the coast of the United States. With the exception of occasional scientific expeditions, humans have never set foot on it.

For a long time, Babi included only two animal species: Moops and Pires. Moops are small and herbivorous. Pires are large and eat only (live) Moops. As might be expected, the population size of Moops far exceeds that of Pires. Each species spends its entire life cycle on one island. Both are abundant in other islands.

However, six months ago, an earthquake-induced tsunami killed all of the Pires on Babi. Moops survived. The effects were remarkable. Unchecked by Pires, Moop populations boomed. More than that, though, scientists reported that, without predators around, Moops on Babi tend to weigh more, demonstrate lower levels of stress hormones, engage in more play, and exhibit fewer anxious behaviors. Though the scientists attempt to avoid anthropomorphizing the Moops, it is difficult for them to avoid concluding that Moops on Babi are subjectively happier than before the tsunami. And, of course, there are many more Moops on Babi now than before.

But without a natural check, Babi’s Moop population seems destined to grow exponentially until the Island hits its “carrying capacity.” Then, Moops will have to compete for increasingly scarce food. The welfare of the average individual Moop will likely drop to a similar level as before the tsunami. The population will still remain larger than before.

The Wildlife Protection Agency (WPA) has a budget surplus and is considering directing its funding to Babi. Specifically, the WPA is considering three courses of action:

Author Bio: Cullen O’Keefe is a 3L at Harvard Law School. Cullen graduated from the University of Michigan in 2016 with majors in Philosophy and Ecology & Evolutionary Biology. While at the University of Michigan, Cullen served as co-captain of Michigan Ethics Bowl. At Harvard Law, Cullen serves as President of the Harvard University Effective Altruism Student Group, which encourages students to think empirically and strategically to maximize the good they do for others. Cullen also currently works as a Research Affiliate with the Future of Humanity Institute’s Governance of Artificial Intelligence Program. Cullen has previously interned with A2Ethics, and has participated in a number of their projects including the Ethics Bowl, Ethics Slam, the Most Compelling Case podcast series, and Sketchy Conversations. 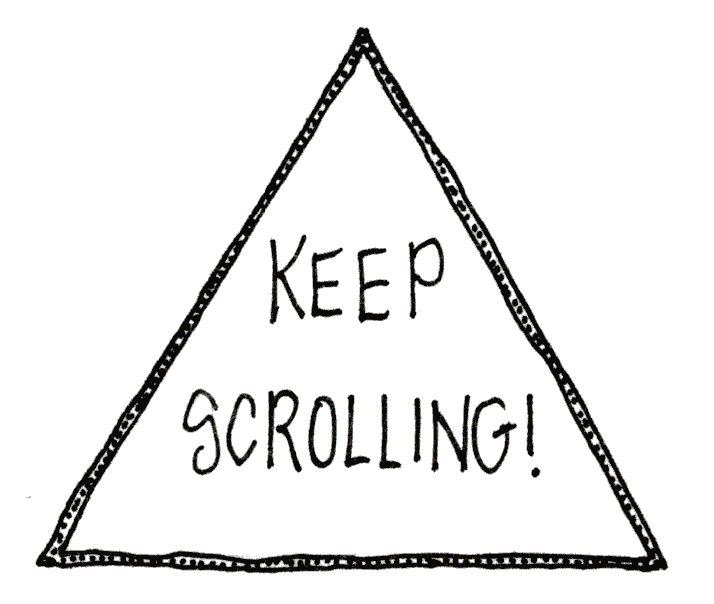 Megan represents a major academic publishing company. Her major responsibility is manuscript acquisition, a crucial job for any publishing company because publishers rely on professors and authors to create the products they sell. Only highly qualified professors and authors can write works for academic audiences. Megan’s job is to sign authors for her company and not for its competitors. Her job is especially important given her specialty--engineering and computer science--as only a few people in the world have the background and writing ability to author specialized texts in this field.

Recently, Megan has encountered an ethical problem. Her close friend, Lena, a professor of computer science, decided to write a book that Megan’s firm and three others strongly desired. Megan’s company, the largest in the industry, usually offers authors the lowest royalty rate (Note: in academic publishing, the royalty rate x number of copies sold = royalty. This is the dollar amount the author takes to the bank). Her company’s rationale is that it has the most marketing resources, and thus can sell many more books than its competitors, generating more author royalty. However, Megan’s company wants this project so much that they offer Lena the highest royalty rate, to ensure a contract for the manuscript.

Megan is certain that she could push her friend to sign her company’s contract by stressing its importance for her career. Megan is paid very well to sign competitive projects, and her future raises and continued employment depend on winning just this type of project. However, she also knows her friend wants to sign with another company, whose academic consulting editor is the world’s foremost authority on the subject of her book and who could do the most to perfect the manuscript. Royalty is not Lena’s foremost concern.

Author Bio: Bob Weisman was born and raised in Columbus, Ohio, and came to the University of Michigan as a freshman in 1954. He served as a Naval officer for 3 years, then got an MA in history from University of Wisconsin in 1963. After receiving his degree, he joined a college text publisher, and retired in 1999. He started as field representative, was promoted to field editor specializing in manuscript acquisition, and then promoted to regional editor. In his own words: "It was a fascinating business, talking to professors in all academic fields, finding projects already underway or developing others from scratch." His firm published 125 texts that Bob signed, a record which still stands at the company.