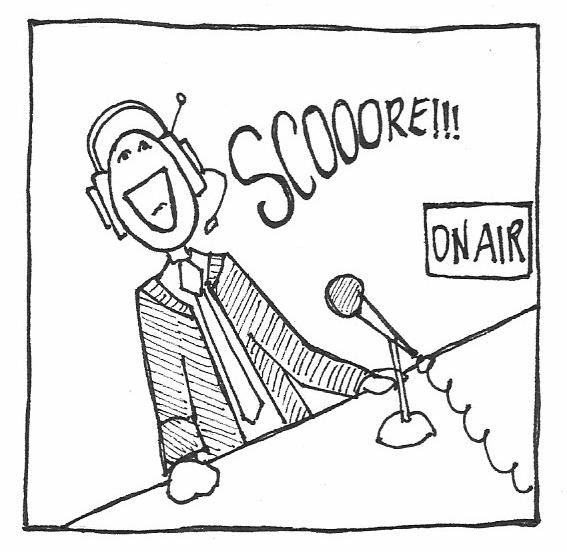 What You Need to Score The Bowl

The Bowl scoring criteria upon which the judges rely to evaluate Bowl team discussions of the case studies, is the same as in previous Michigan Bowls. They are based on National Bowl scoring criteria. The link is: https://nhseb.unc.edu/files/2019/09/Scoring-Criteria-2019-2020.pdf

Each team will participate in three opening matches/rounds with teams assigned to rounds/matches by random draw. At the end of the third round/matches, teams will be ranked by the number of wins (0-3).

When two or more teams have the same number of wins, the following tiebreakers will be exercised, in this order:

• Lowest number of losses (For example, a team that has 1 win,1 tie, and 1 loss will rank higher than a team with 1 win and 2 losses).

• Highest number of judge votes (Over the course of all completed rounds/matches, a team has the opportunity to win the votes of 9 judges. For example, if two teams finish with 3 wins, but one team has 9 judge votes and the other has 8, the team with 9 votes is ranked higher).

The rules and procedures for the quarterfinals, semifinals, and finals will be identical to the other rounds/matches. The winning teams from each of these rounds/matches will advance (with tiebreakers as determined above). The winning team of the final round/match will be named the 2021 Michigan High School Virtual Ethics Bowl Champion and awarded The Hemlock Cup.

While the moderator assigned to a given round/match announces the winner based on the 3 judges' votes immediately following the virtual round/match, the FINAL results are certified by the Michigan Bowl head scorekeeper for submission to the National Bowl organizers. The certified results will be posted on the 2021 Michigan Virtual Ethics Bowl Scorekeeping site at: https://bowl.a2ethics.org

Scoring for The Virtual Bowl is custom-built to meet the Michigan Bowl's online requirements by Zengenuity, a Michigan-based website development firm.